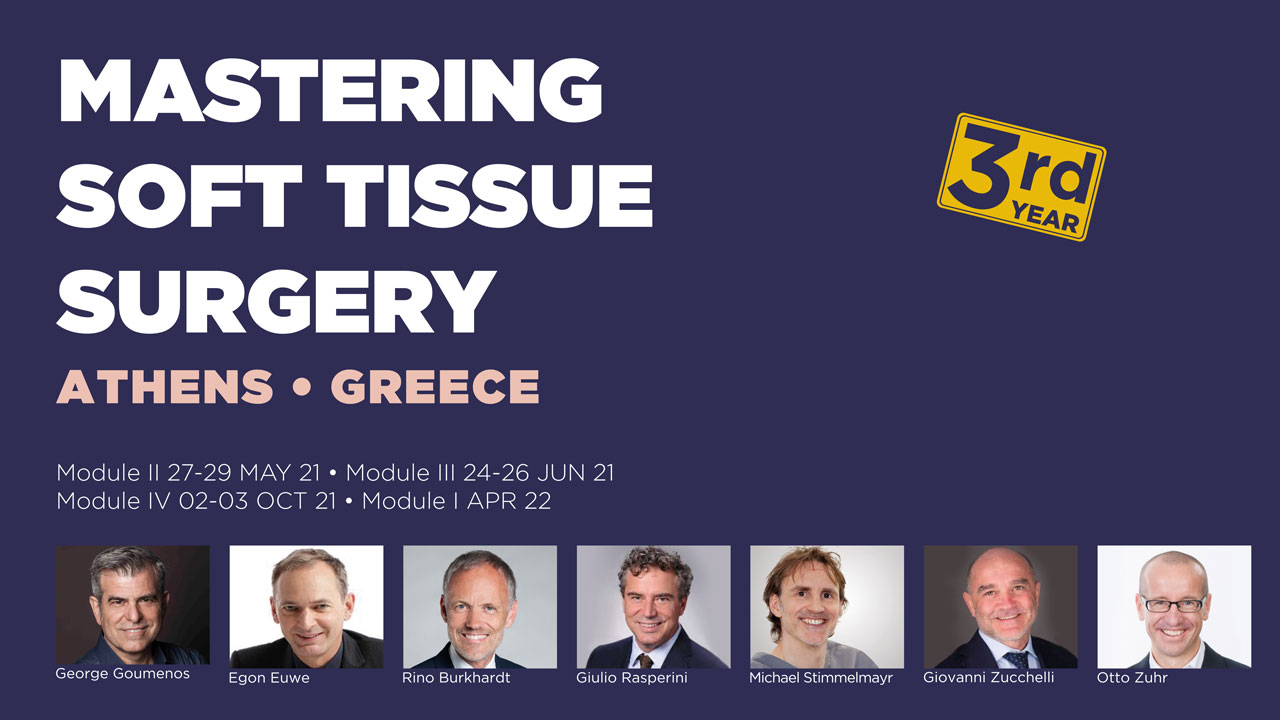 Dr. Euwe obtained his degree in 1982 at the University of Utrecht (Holland). His professional career started in Monte Carlo in a general practice, and following this he moved to Italy. Since 1986 his main interests in the dental field have been periodontics and oral implantology, and he has been practicing surgery in his own private office and the offices of various colleagues in Northern Italy. Following numerous post-graduate courses, Dr. Euwe studied under Dr. Sascha Jovanovic at UCLA from 1992 to 1996. Soon after this he began to lecture extensively in Italy and abroad on advanced implantology. He is fluent in English, Italian, German, and Dutch, and speaks a little French. Dr. Euwe is a member of the UCLA European Study Club, and in January of 1997, this group presented him an award for the "Best Clinical-Scientific Presentation." Dr. Euwe is the co-author of several scientific publications. He and his prosthodontist and lab technician won first and second prize in two categories in the international competition of the "Parallelometro d oro 1999" (Dental Labor Journal). He was involved in the Department of Periodontics of the University of Milan at the San Paolo Hospital where he did clinical research on resorption of newly formed bone. He worked at the Department of Periodontology with Prof. Massimo Simion at Milan University. Active member of European Academy of Esthetic Dentistry (EAED). Faculty member of Global Institute for Dental Education (gIDE)

Prof. Giovanni Zucchelli, DDS, PHD graduated in 1988 from the University of Bologna, Italy with a degree in dentistry. From the same University he was awarded PhD in Medical Biotechnology in 1999. He is Professor of Periodontology and Implantology at the University of Bologna, Italy since 2000. Prof. Giovanni Zucchelli received many awards for clinical research in periodontology in Europe and the United States. In 2006 and 2008 was the winner of The AAP Foundation-E Bud Tarrson Reasearch Award in Oral Plastic Surgery. He is an active member of EAED (European Academy of Esthetic Dentistry), SIdP (Italian Society of Periodontology) and SIO (Italian Society of Osteointegration) and also member of the European Federation of Periodontology. He is an associate Editor of the International Journal of Esthetic Dentistry and Member of the editorial board the International Journal of Periodontics and Restorative Dentistry together with peer reviewer in numerous periodontal and implant Journals. Innovator of several soft tissue plastic surgical techniques, Prof Giovanni Zucchelli is also author of more than 100 publications in Pubmed. He was speaker at major international conferences on periodontology and has taught theoretical and practical (with live surgery) courses in numerous countries. Prof Zucchelli is the author of the book title, ‘Mucogingival Esthetic Surgery’ best seller from Quintessence Publishing which is published in 10 different languages and co-author of two illustrated textbooks on periodontal plastic surgery (Ed. Martina) and of the chapter “Mucogingival Therapy-Periodontal Plastic Surgery” in Clinical Periodontology and Implant Dentistry (Lindhe J, Lang NP, Karring T [eds], Wiley-Blackwell.

Dr. Otto Zuhr studied dentistry at the University of Aachen from 1986 until 1992. In 1992 he received his DMD from the Department of Oral and Maxillofacial Surgery in Aachen. Several educational programs led him to Switzerland, Scandinavia and USA during the following years. From 1999-2008 he worked together with Drs. Bolz, Wachtel and Hürzeler in the Institute of Periodontology and Implantology (IPI) in Munich. In 2001 he received his Specialist in Periodontology of the German Society of Periodontology (DGP). Since 2009 he is in professional partnership with Marc Hürzeler. Presently he's holding an assistant professorship position in the department of periodontology at the University of Frankfurt (Director: Prof. Peter Eickholz). Otto Zuhr has written several articles in the field of periodontology and aesthetic dentistry and is lecturing nationally and internationally. Since 2007 he is board member of the German Society of Periodontology (DGP). His book "Plastic Esthetic Periodontal and Implant Surgery" was published by Quintessence in 2011. 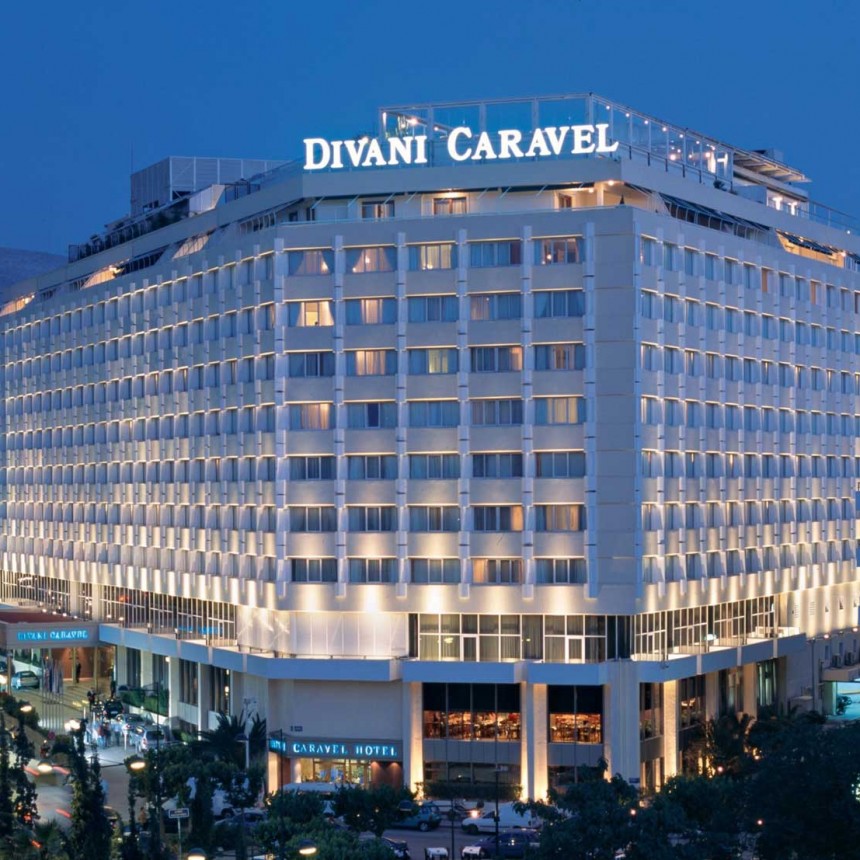 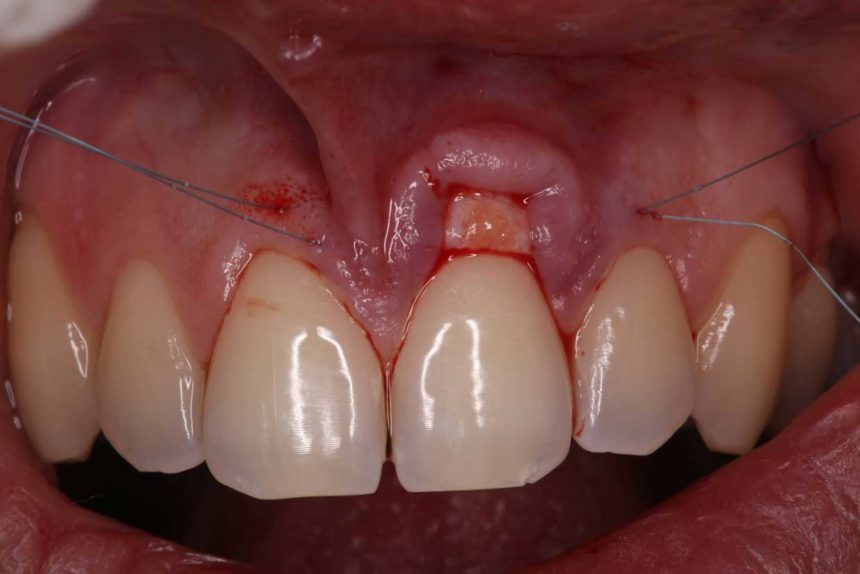 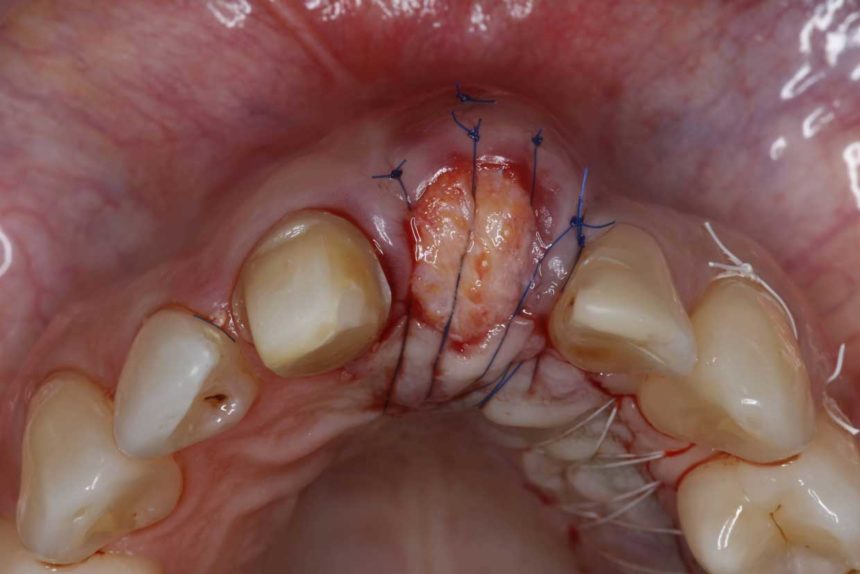 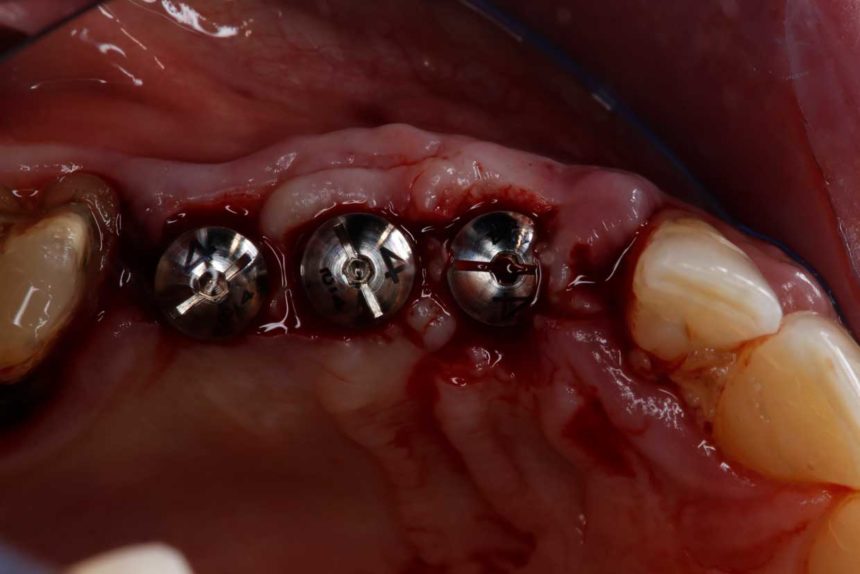 Taking into consideration the protracted and, unfortunately, growing uncertainty caused globaly by the corona virus pandemic (COVID-19), we have made the health of all participants in any and every event we organise, as well as that of our direct collaborators, our first and foremost priority. As a result, we are hereby informing you of the actions we have taken to shield us against the pandemic:

We remain at your disposal for further information you may require

Click on the icon at the bottom left and chat with an omnipress employee.
OMNIPRESS
Newsletter
Subscribe to learn about dental events, dental news & products.
We use MailChimp as our marketing automation platform. By clicking below to submit this form, you acknowledge that the information you provide will be transferred to MailChimp for processing in accordance with their Privacy Policy and Terms. Newsletters content are about Events, Omnipress magazines, New products & events for dental companies with the ability to change your choices.
SUBSCRIBE!
×
Omnipress will use the form information to provide you with updates. Please select that you agree & that you are over 18 years of age.